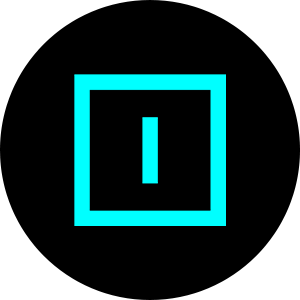 Ikoniqa is pleased to announce our latest partnership with racing driver, driver coach, and engineer Nathan Saxon of Nathan Saxon Racing in a collaboration that further extends our reach in motorsports to a more grassroots level. 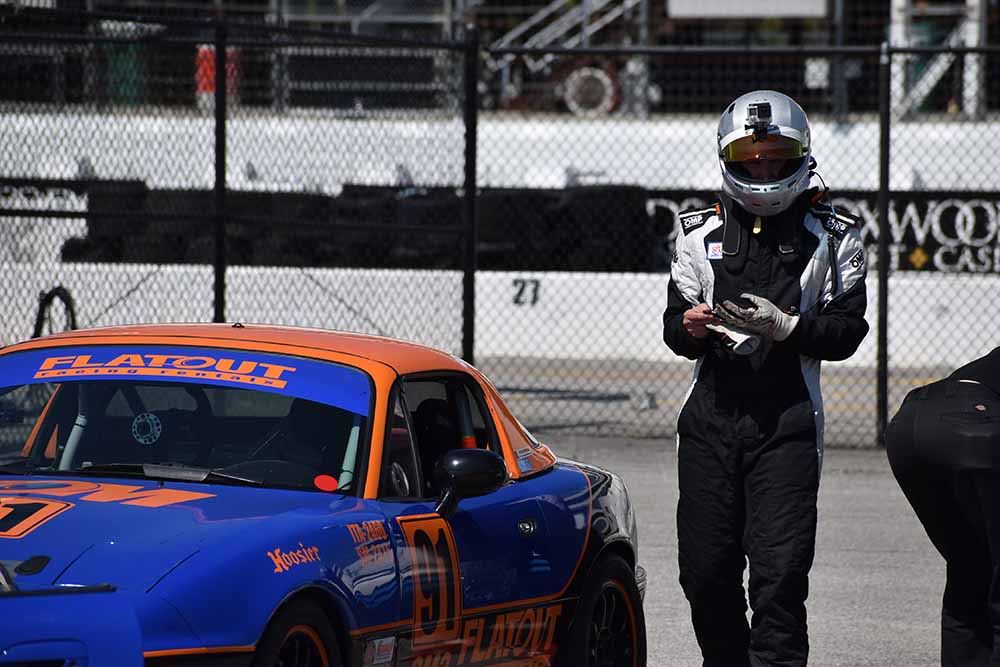 Nathan Saxon is a 24-year-old racing driver and engineer from South Kingstown, Rhode Island. Starting his racing career later than most, Nathan took no time getting up to speed, taking wins in his first full SCCA season in Spec Miata and becoming a regular podium finisher. In 2019, Nathan committed to his first full season of SCCA Spec Miata, taking multiple wins and top-5 finishes throughout the season. In addition to his Spec Miata endeavor, he continued to compete in club level endurance series such as the American Endurance Racing Series

In 2020, while the rest of the world was shut down due to Covid, Nathan was continuing to improve his craft competing online in the SCCA eSports Super Tour and Skip Barber eRace Series. A 2nd place points finish won him the opportunity to race two rounds in the rea- life Skip Barber Formula 4 Race series. He began his formula car career with a podium in the opening round at New Jersey Motorsports Park and finished off the season with a dominating victory at the Indianapolis Motor Speedway. 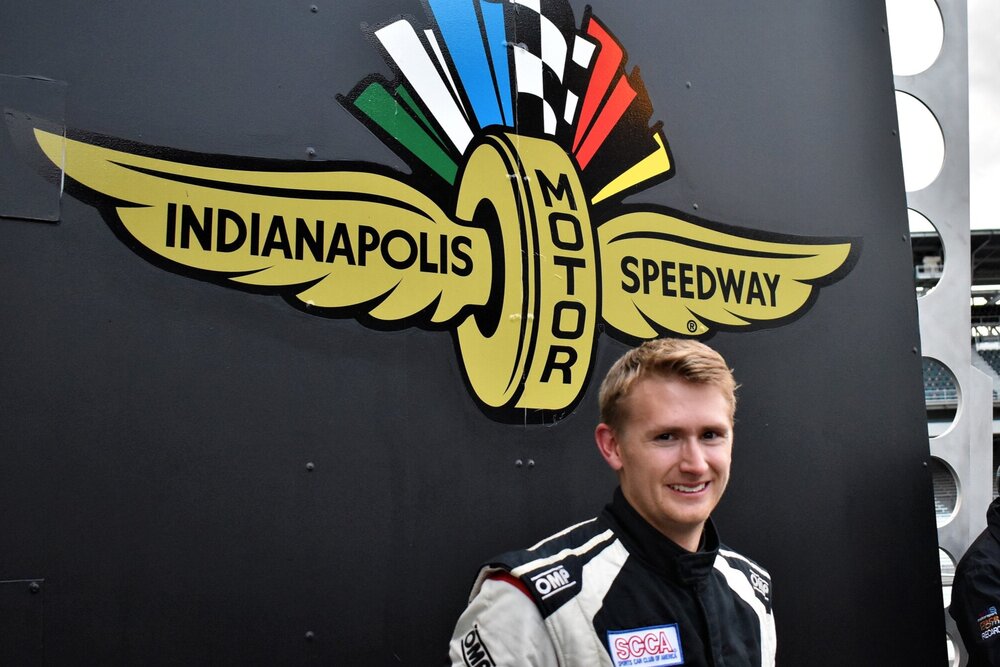 Additionally, Nathan wanted to give back to all of the drivers that haven’t had the learning opportunities he's experienced during his still relatively new racing career. Using his experience as a trained and full time mechanical engineer, Nathan has been able to provide both basic level and a more technical level of instruction in his coaching. He has helped multiple drivers find new levels of comfort and speed in club level racing using techniques ranging from data analysis to basic video, mindset and visual instruction. 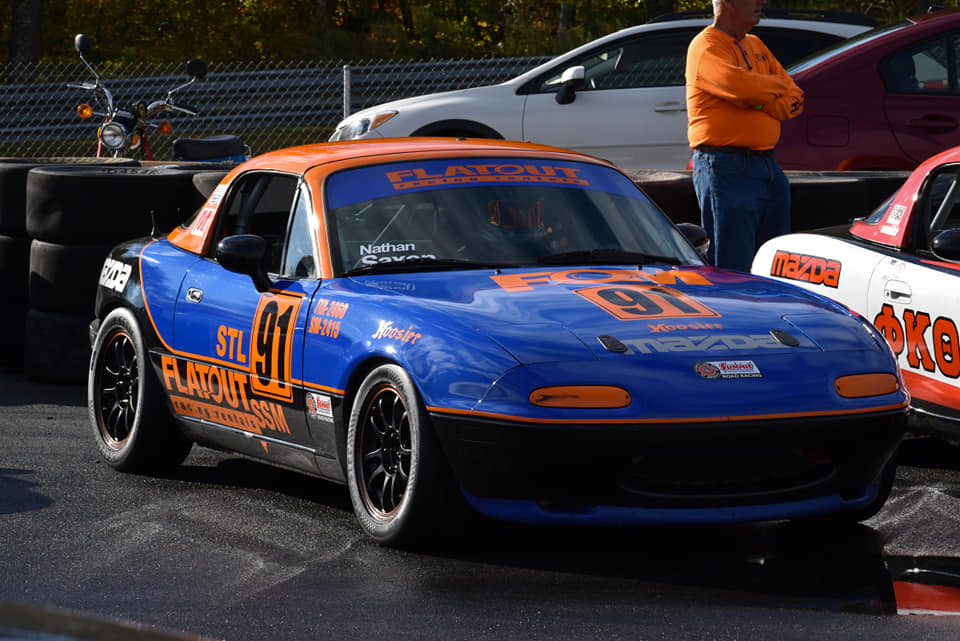 Our partnership with Nathan sees our brand move into the realm of Spec Miata racing for the first time. This is also Ikoniqa’s first time venturing into a more grassroots racing series as well. You may be wondering what value we see in places like Spec Miata given our typical clientele.  To answer, we actually see multiple potential value streams in Spec Miata as this venture will coincide with the launch of our first digital product, a tool that perfectly suits the needs of grassroots racers, and a tool Nathan himself has already been testing with us. Additionally, we know many top-level racers get their start in places like Spec Miata, so to have them introduced to our work and our brand early in their career grants us the opportunity to build much longer-term relationships with drivers and teams who begin working with us at this level.

As part of our partnership, we’ve been helping Nathan with his marketing and presentation decks, as well as acting as a resource for any sponsors he ends up bringing on-board. As you might expect, you’ll also see our logo on his Mazda Miata throughout the 2021 season.

Nathan's Spec Miata season kicks off May 1st at Palmer Motorsports Park. You can follow Nathan Saxon on Instagram @nathansaxonracing, and feel free to connect with him on LinkedIn as well for business and professional networking inquires. You can also find more information on Nathan at Nathansaxonracing.com.