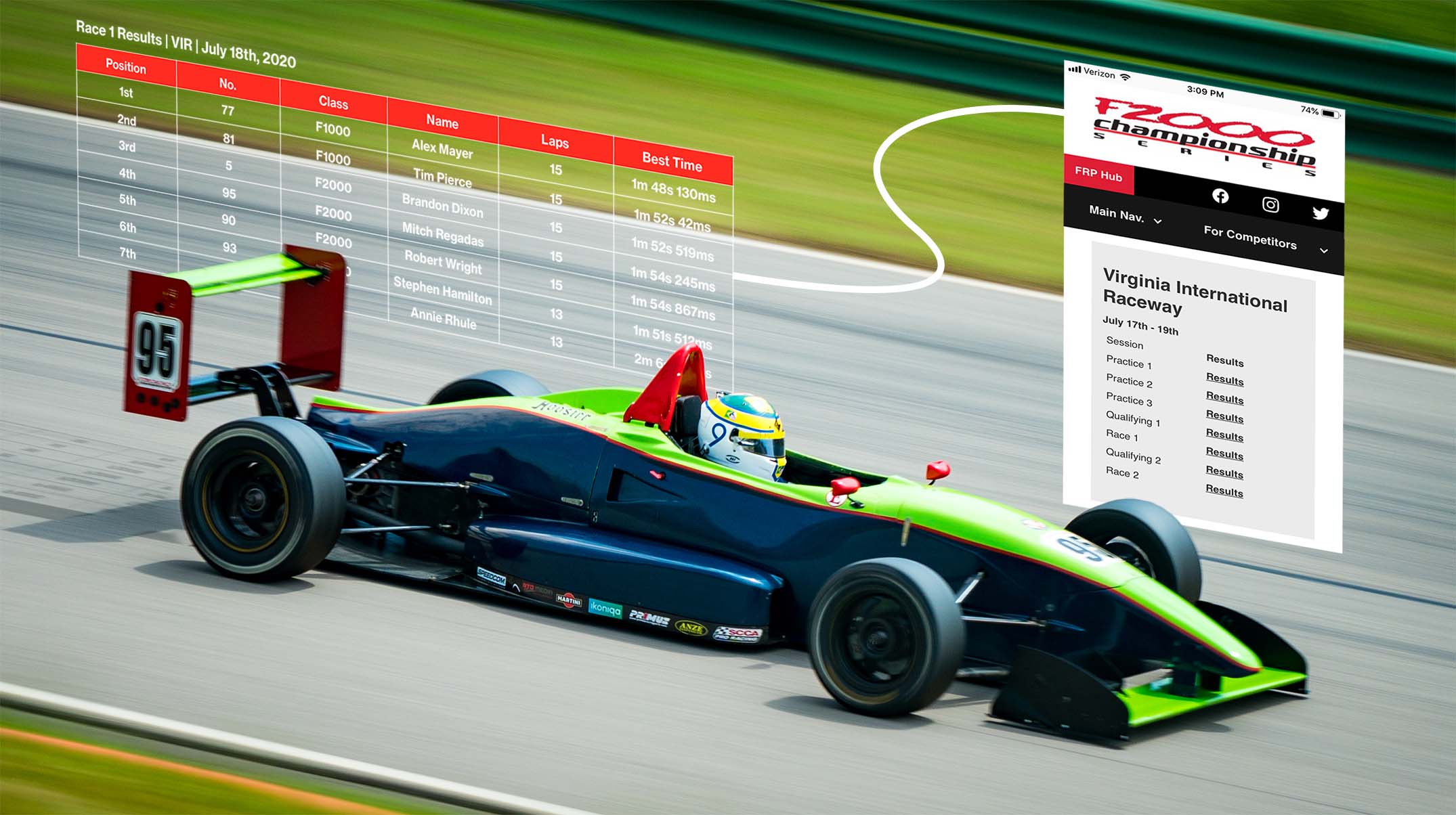 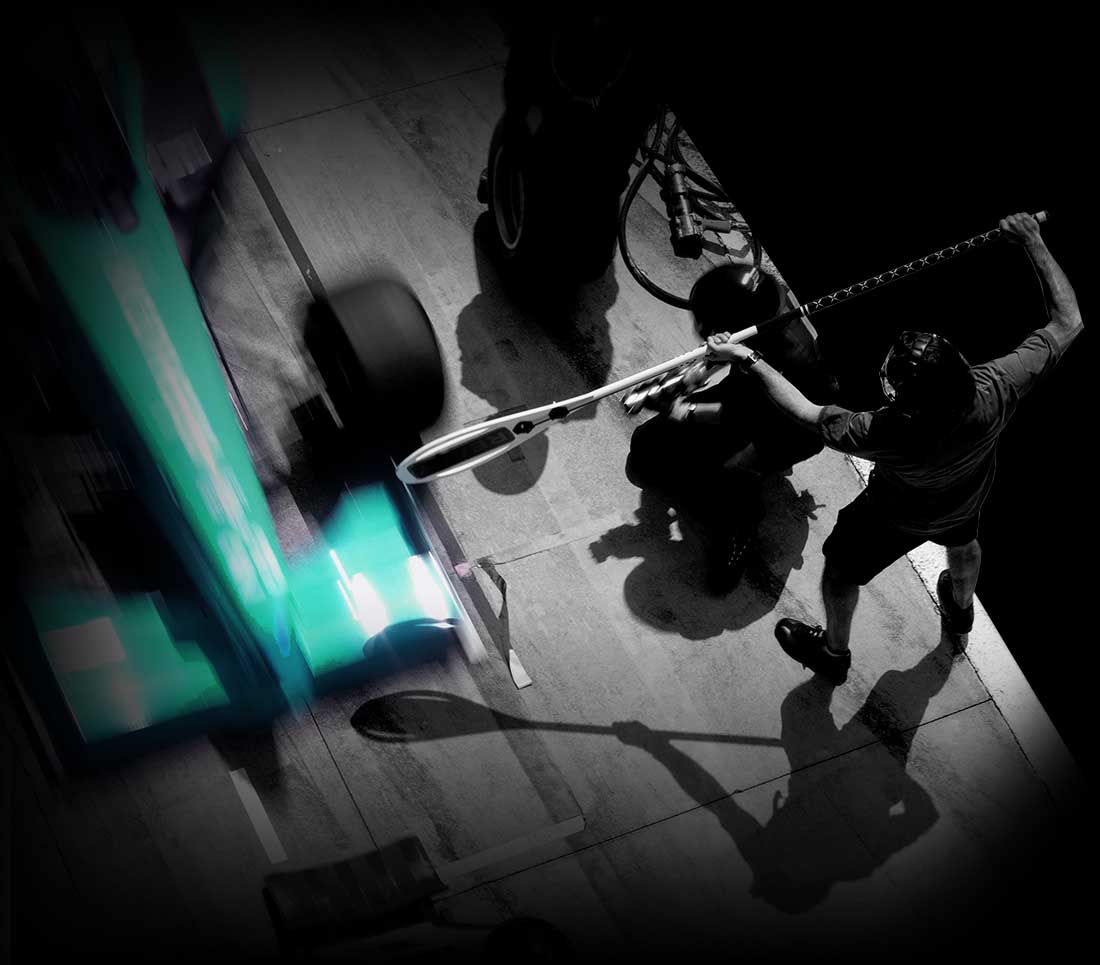 A marketing and design subscription service for motorsports 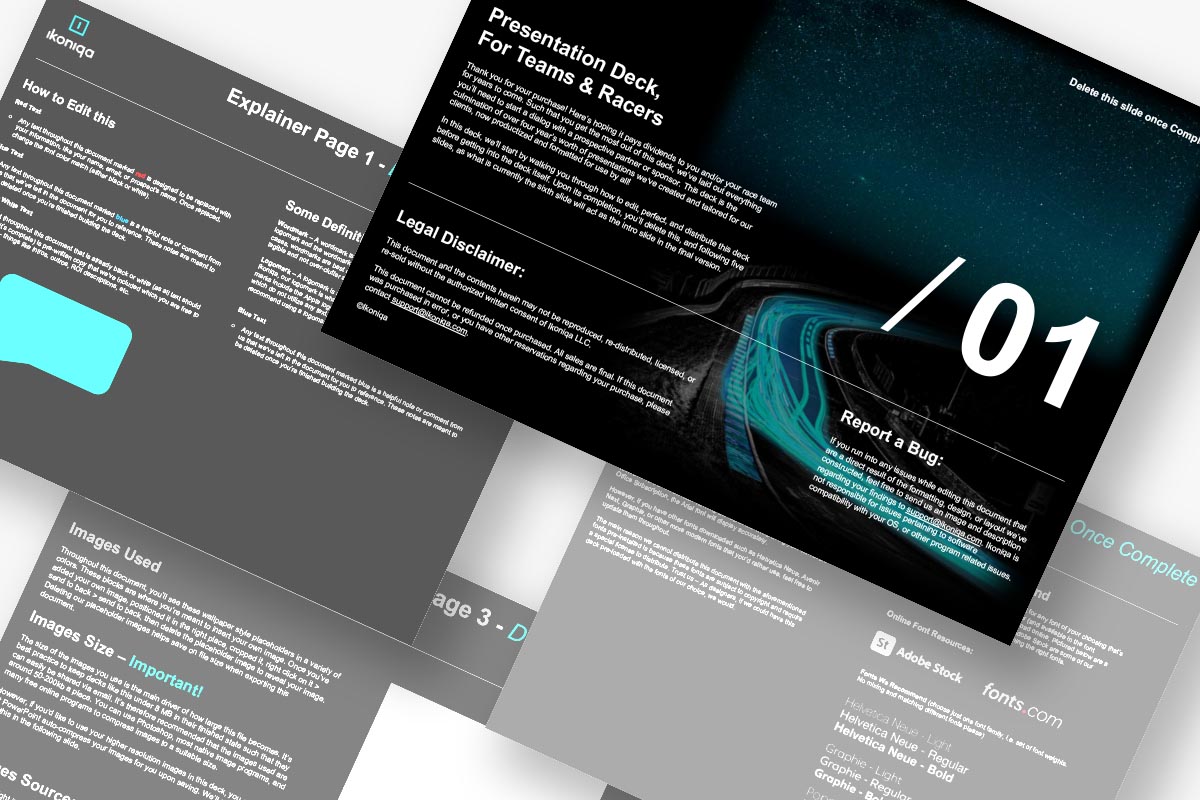 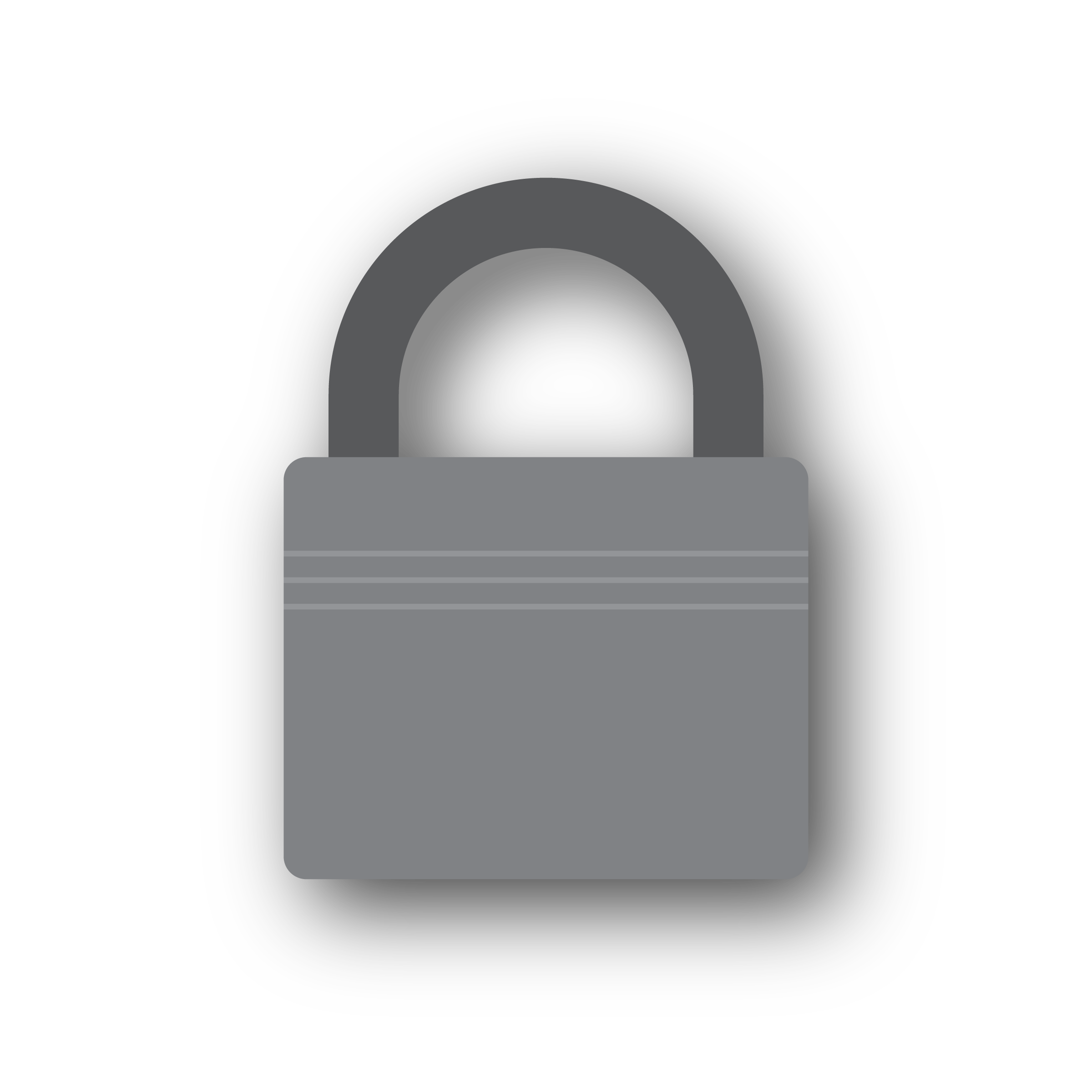 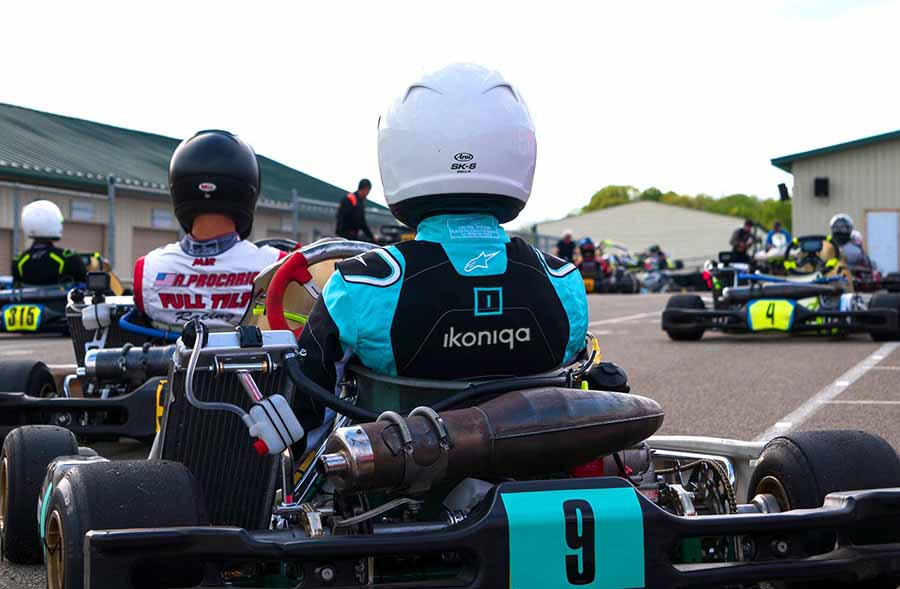 Motorsports Sponsorship Pt. 6 - Why the Small Deals are a Big Deal 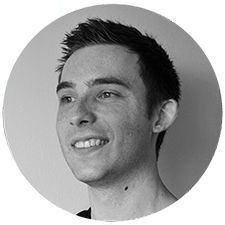 For part 6 in our on-going sponsorship series, we wanted to lay out five reasons why the small sponsorship deals you maintain are a bigger deal than you might think…

Let’s start this post out by stating the obvious...

Yes, a large title sponsor that supports your racing efforts is typically superior to having only a large group of smaller support sponsors, but running on small support sponsorship alone has plenty of benefits as well, especially in smaller series and for younger racers.

Reason 1: Small deals are low risk high reward opportunities to show you’re capable of creating a ROI for businesses who support you.

Reason 2: Consequently, small deals done well can turn into much larger title sponsor type arrangements in the future as you climb the ranks.

Reason 3: Smaller deals allow you to network with dozens of small to medium sized businesses as you reach out to companies. For those just starting their racing career, learning how to network is a must-have skill-set, and what better way to hone that skill than consistently reaching out to businesses to put together deals that introduce or further promote them in motorsports.

Reason 4: Having a group of smaller sponsors can give you the opportunity to facilitate B2B type sponsorship deals much earlier in your career than most.

Reason 5: Having a diverse group of smaller sponsors when starting out will allow you as a driver/rider to figure out which industries and personality types from said industries you enjoy working with and connect best with. Beyond the monetary aspect of sponsorship, simply connecting well with individuals and building solid relationships is easily one of the most overlooked aspects of the business, and something drivers/riders should be mindful of when reaching out to businesses. The process of formalizing a group of small sponsors is the perfect time to discover and understand this side of the business while the deals are still small and easily managed.

Key Take-aways: Use smaller deals to both improve you marketing craft, build relationships, show proof of future growth in how well you execute on a small scale, and (most importantly) understand the industries and types of individuals you work best with. 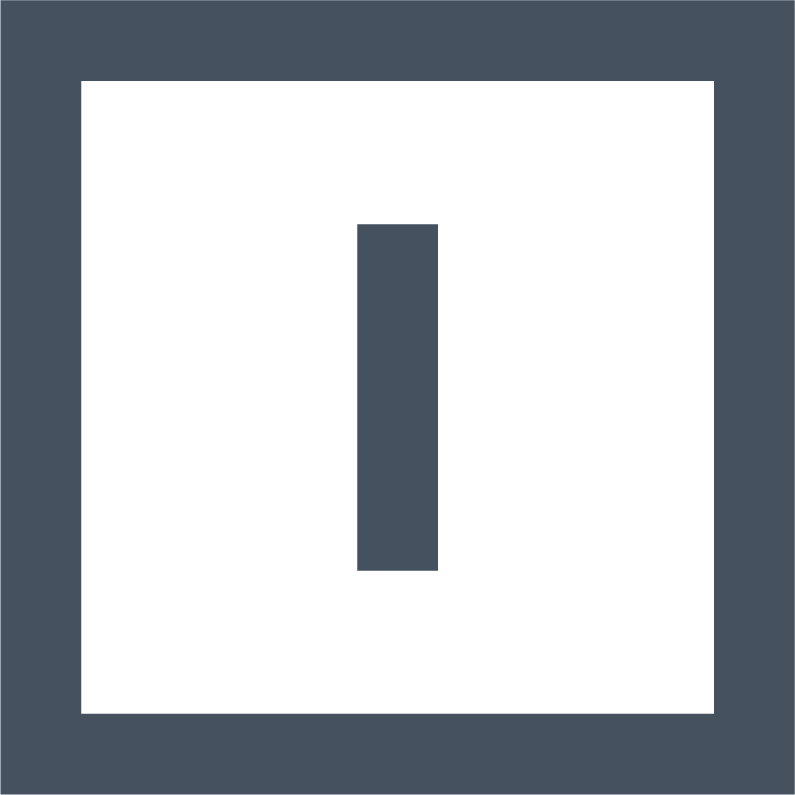